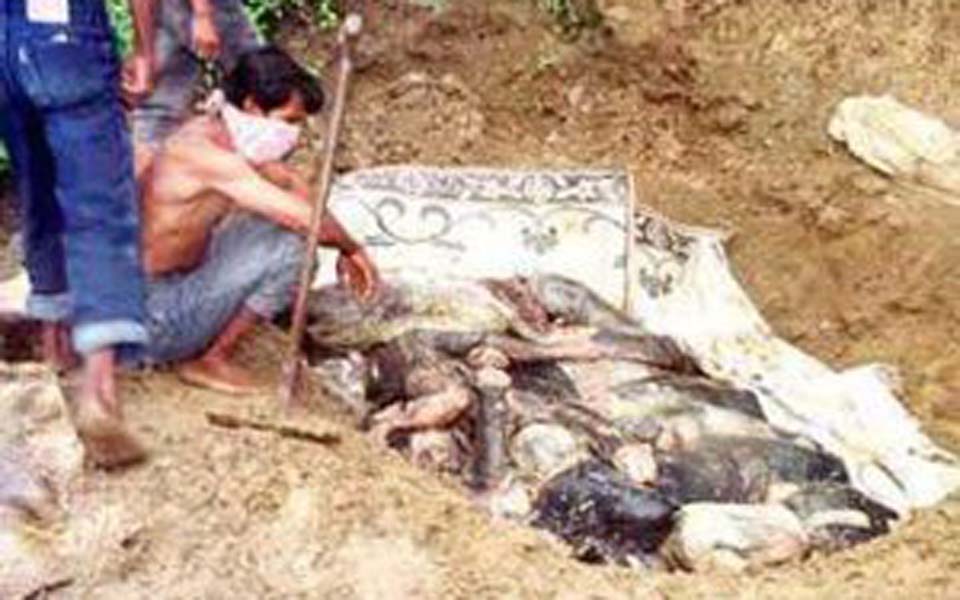 Jakarta, Kompas -- The National Human Rights Commission (Komnas HAM) has found strong indications of human rights violations -- including the murder of civilians since the emergency military operation in Aceh came into force. So far, from a number of testimonies obtained by Komnas HAM, there are indications that the perpetrators are members of the Free Aceh Movement (GAM), rogue elements of the Indonesian military (TNI) and the police as well as people from unidentified groups.

“Based on these findings, Komnas HAM calls for an end to hostilities between the two opposing parties and for the reopening of negotiations and the involvement of civil society [in these negotiations]. The emergency military operation must be terminated in order to also end the possibility of continued civilian casualties”, said the chairperson of the Ad Hoc Peace Monitoring Team in Aceh, MM Billah, at a press conference in Jakarta on June 2.

These empirical findings were obtained from a number of witnesses and sources gathered by Komnas HAM field officers, including their representative office in Banda Aceh from March until the declaration of the military emergency.

Komnas HAM did not however mention the number of victims of human rights violations or provide additional details, the team will reinvestigate and check the data in the field before this is published. In order to follow up on these findings, Komnas HAM will form an Aceh Desk consisting of eight people from Komnas HAM and five outside people who have a strong commitment to upholding human rights. Billah added that Komnas HAM as the conveyor of the mandate of Law Number 39/1999 on human rights hopes that all parties understand that Komnas HAM’s task is to monitor the implementation of military emergency in Aceh.

“It needs to be remembered, we have to be impartial, that is not to discriminate. Whoever the perpetrators are, if they are clearly identified, they must be held responsible”, said Billah.

These cases violate the article 3 of the Geneva Convention, in particular the convention on torture and other cruel, inhuman or degrading treatment or punishment of persons.

Aside from this, Komnas HAM considers that the burning of education facilities, that is the burning of 386 primary schools continues, reflects the failure of the government to protect civil society.

[Translated by James Balowski. Second section on investigation and punishment of Indonesian soldiers not translated. It should also be noted that the specific cases mentioned in the report do not include the summary executions killings of boys and young men in operations near Bireuen on May 21.] 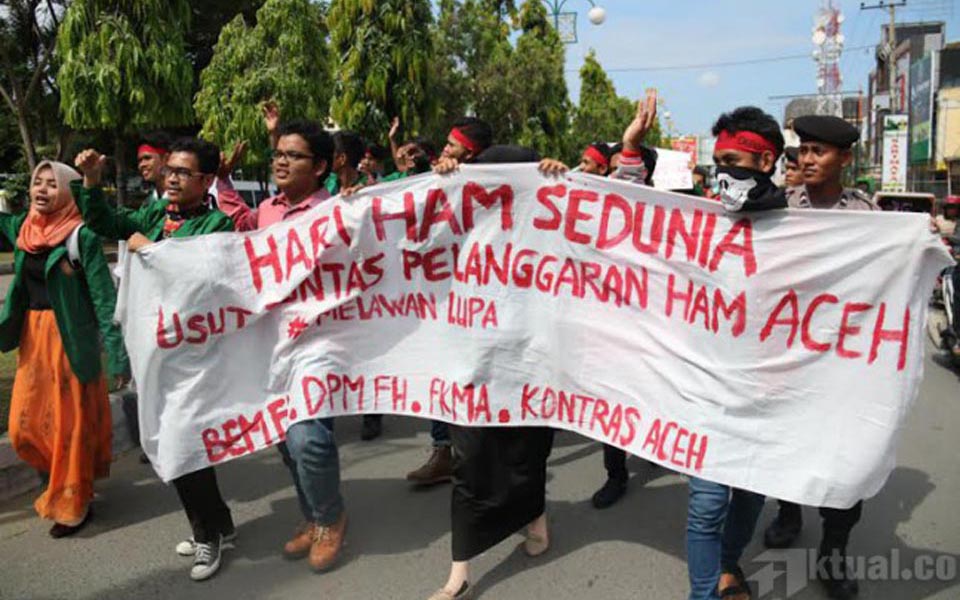 Call for investigation into violence against journalists during Aceh conflict
Aceh Kita – July 12, 2007