Man: In this case you can be sure it not just prit-jigo (when a cop blows a whistle then asks for a bribe)

Snubbing its nose at Law № 30/2002 on the Corruption Eradication Commission (KPK), which states other institutions are not authorised to carry out an investigation if the KPK is already investigating a case, the police are pushing ahead with their own investigation into the procurement of police driving simulators (Simulator SIM) in what is widely seen as an attempt to contain the KPK probe. 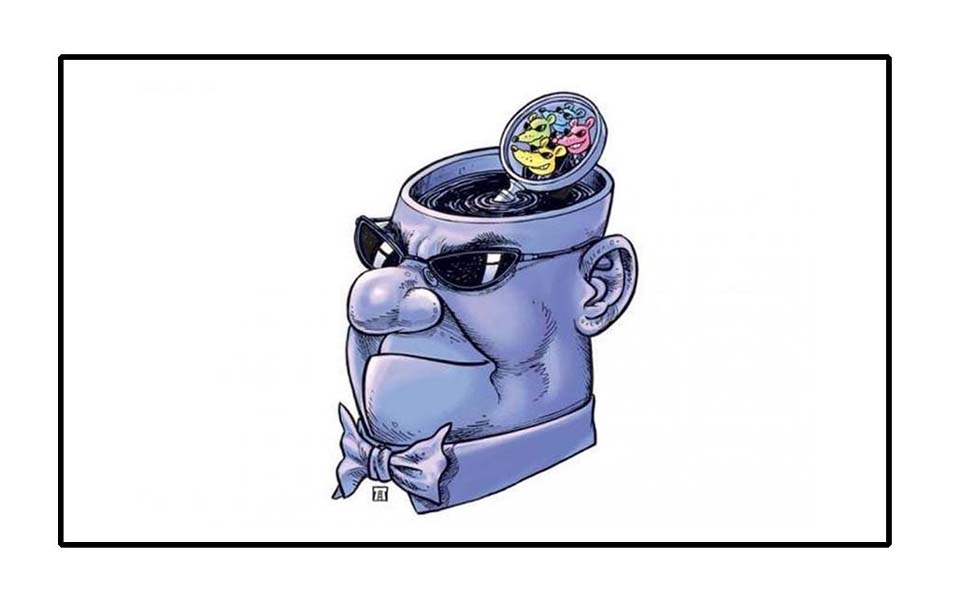